Madison Fiorenza ventures into new territory sharing her voice and songwriting in the form of her debut single ‘Fever Dream’.

The track, which came out on July 17th results in a collaboration with Madison and producer Jacob Harris. Coming from a background of singers and performers, she had previously kept her singing and guitar playing more private. After studying design and working as a visual artist often with musicians, the opportunity to try out writing her own music arose in summer 2019, when, on a rainy day in a basement studio in Nottingham, she recorded the initial demo of what it would be her first single. 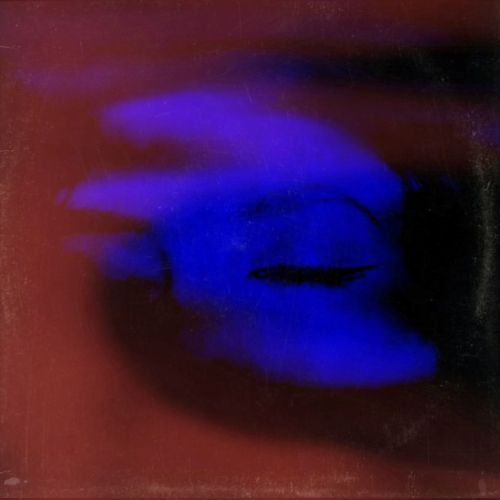 Hearing Madison Fiorenza’s jovial haunting timbre reproduces the same effect as a tranquiliser, dominating your mind and easing off any tension or concern. It drives you into the emotive lyrics which explore themes of dissociation from society and the self, demonstrating the strong capability of Madison and Jacob.

To compliment her majestic voice, there is a whole melodic world embracing and tempting our ears. The intense guitar lines overlap an atmospheric backdrop of consolation and pacification.

‘Fever Dream’ would never be seen as Madison Fiorenza’s first track, it’s way more than that. This composition displays her musical maturity and a certain attitude, which I believe it can take her to a high level on her career, plus a brighter future in music and songwriting.